The meeting of GTO UK was called to order at 13:25 on 19th April in Reading by Paul Roberts.

Paul welcomed everyone to the meeting, spoke about his decision to sell his car, and that he still would remain a part of the club. The minutes from 2007 were approved by vote.

Brendan took the floor, and in an unusually short speech (for Brendan) spoke about his decision to stand down as Club Chairman. He thanked the membership for the years that he had been allowed to Chair the Committee, and how much he had enjoyed the time, and was proud to be a part of the club. He said that he would still be helping out, and had no plans to sell the car.

He re-iterated the need for club members to help out and volunteer for organizing events and other things, and that the club would suffer if they didn’t.

He thanked Steve and Tracie for their efforts on the newsletter, and was apologetic for the problems that came up in that process. He asked that they try again this year, which they agreed to, and said that they would not be interfered with – they could do whatever they wanted to ensure its success.

Brendan spoke about attitudes to new members, and that we should be more friendly and welcoming. E-bay posts should not be flamed, as prospective members might end up buying these cars.

Finally he spoke about his European trips with other clubs, and that he’d like to see more GTO club involvement in these events, as he had a great time.

Simon Baker took the floor and presented the club accounts. A question was raised about stationary costs increase, which Simon explained was due to the Christmas card purchase of enough cards to cover a few years worth. Bulk purchase was cheaper overall. There was also the purchase of a membership card printer. The accounts were approved by vote.

The honorary positions were reconfirmed:

Additional positions were voted in as follows:

Membership Cards & Packs – it was agreed that last year’s packs were not successful, and had caused bad feeling. It was agreed that Richard Fitch would take over the management of this along with help from others, and that we would continue with the packs and review the position next year.

Club Equipment and Storage – it was mentioned that we had a lot of equipment stored in lockup, and that it was for members use. There was discussion about the need for the club trailer, and it was decided to store this at Eurospec (thanks to them for the offer) for when it was needed. There was some discussion about spreading the equipment throughout the regions, and a final decision is yet to be made. The situation will be reviewed next year, when we have seen how much it is utilized.

Prospective Members – It was decided that the post limit would remain unchanged, that is was not technically possible to have a time-based non-member limit on the forums, and that on the whole the non-member situation would remain as is.

Non-Traders offering goods and services – there was some discussion about Sky Insurance, and any similar companies that offer services without actually paying trader fees. As an insurance company had agreed to pay fees, it was agreed that all similar companies should pay the same fee.

2008 AGM – There was some discussion about stopping the AGM, but it is a legal requirement so that was not possible. It was mentioned that the AGM was usually at Reading, and it was pointed out that this was because nobody else volunteered to organize it.

Newsletter – Steve explained the problems with last year’s newsletter, and it was agreed that he and Tracie would do it again this year, as they saw fit with any help from the committee that was required. 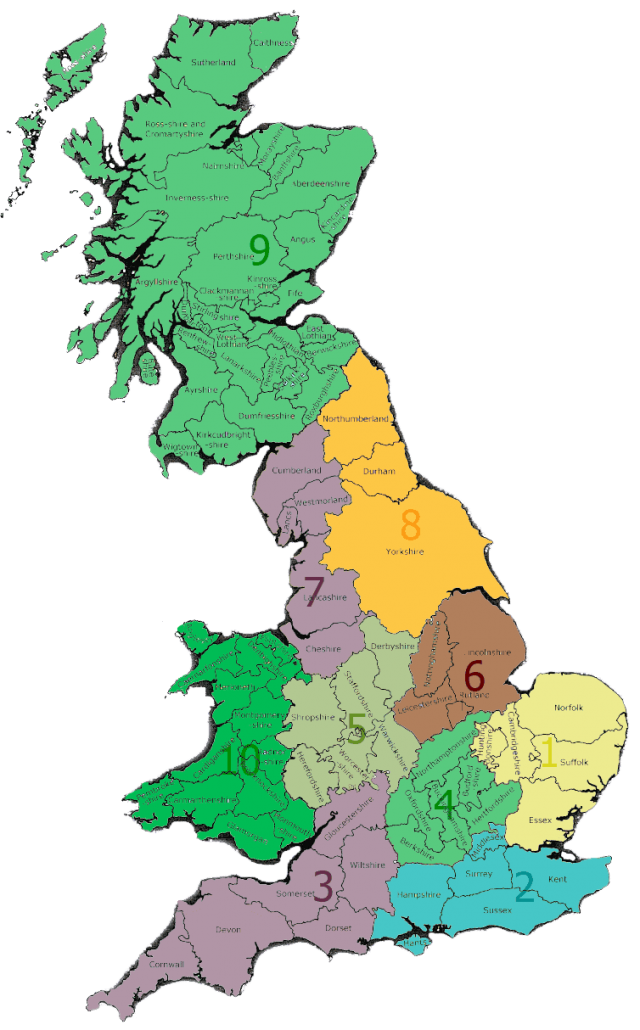 Ian Trevena thanked Brendan for his time as Chairman and for the attendance of members this year, and closed the meeting.